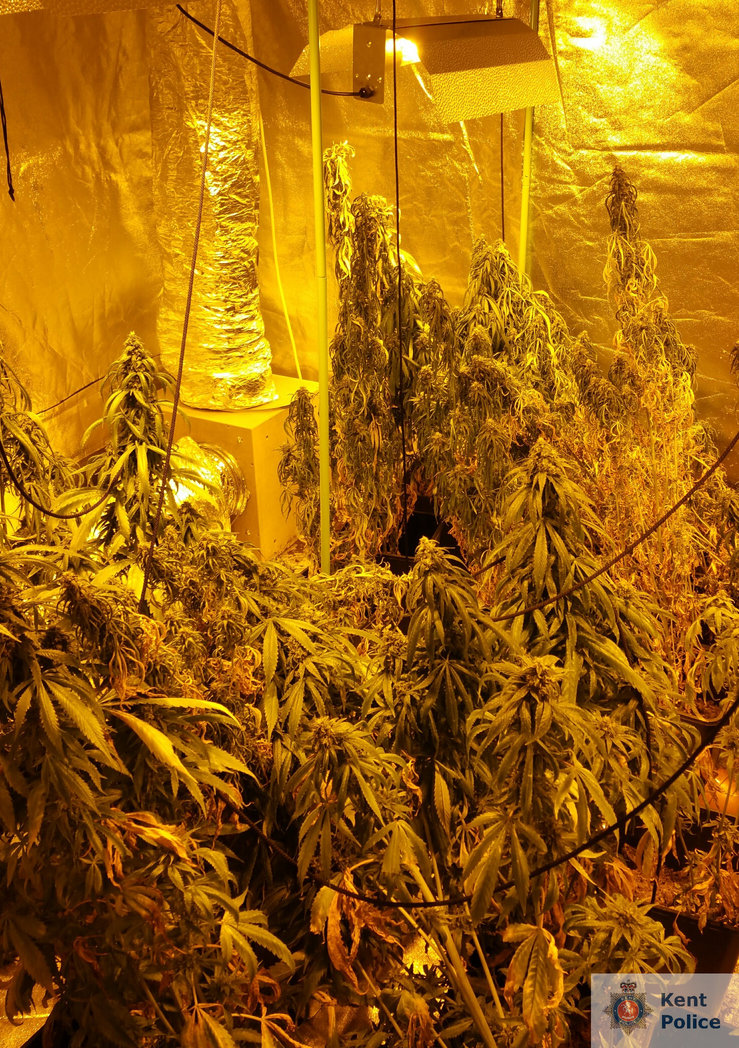 A cannabis factory has been uncovered by police in Herne Bay.

It was discovered at a house in The Broadway by two officers on Saturday (9th February 2019), after they were alerted by a member of public to the smell emanating from the property.

PCs Paul Dormer and Taylor Johanson went to investigate and found the plants growing in five grow tents inside the detached house. They also found extensive growing equipment and a large number of seeds that were ready to germinate.

PC Dormer, who has been a patrol officer in Herne Bay for 17 years, said: ‘I’m such a familiar face in the town that people often come up and talk to me knowing that I will act upon it.’

‘Thanks to this particular member of the public we have been able to prevent a large amount of cannabis potentially being sold on the streets of Herne Bay.’

Crime scene investigators carried out forensic examinations at the house before the factory was dismantled by officers.

If you have information about illegal drug supply in your neighbourhood, contact Kent Police on 101 or speak to your local police community support officer. 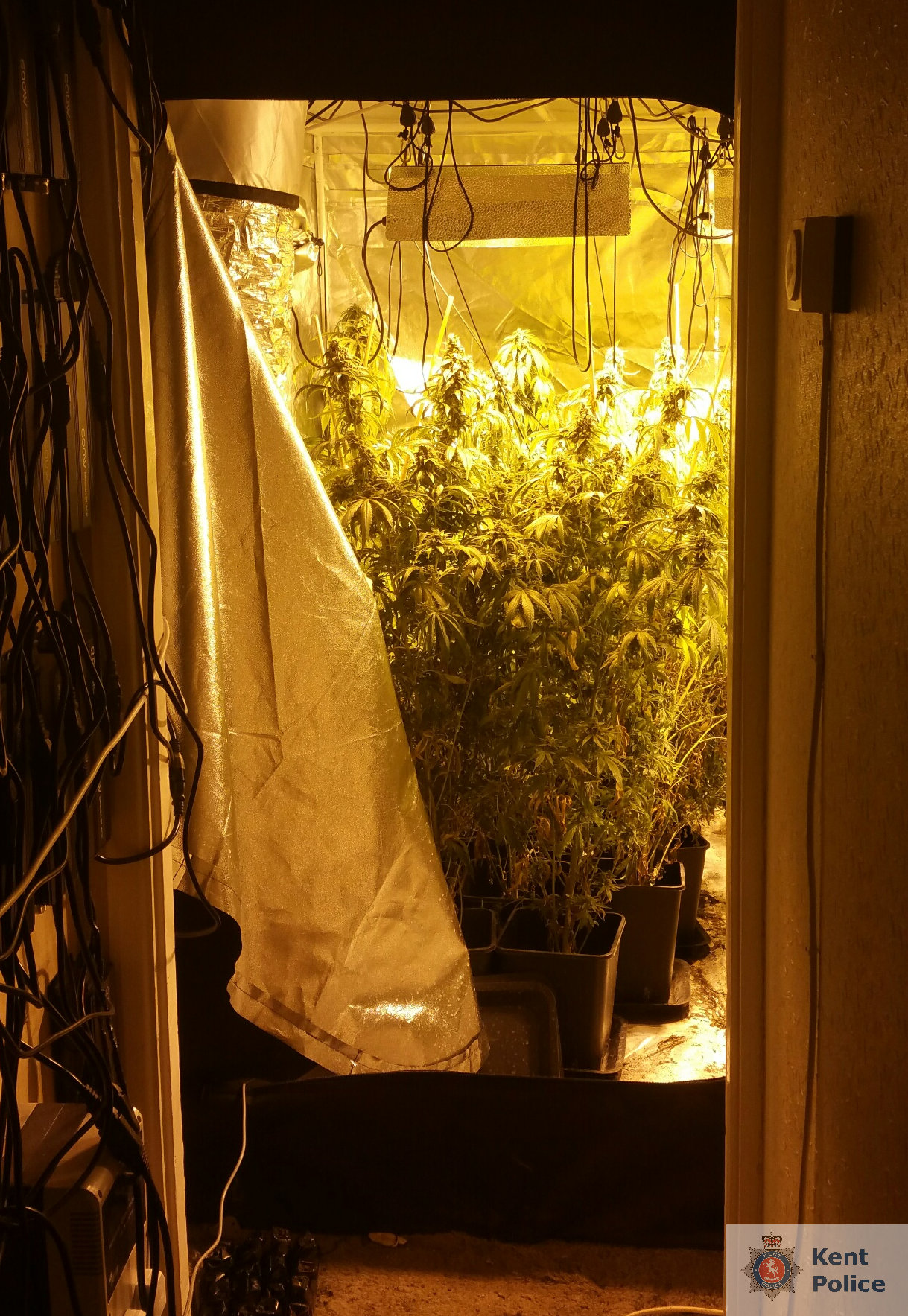 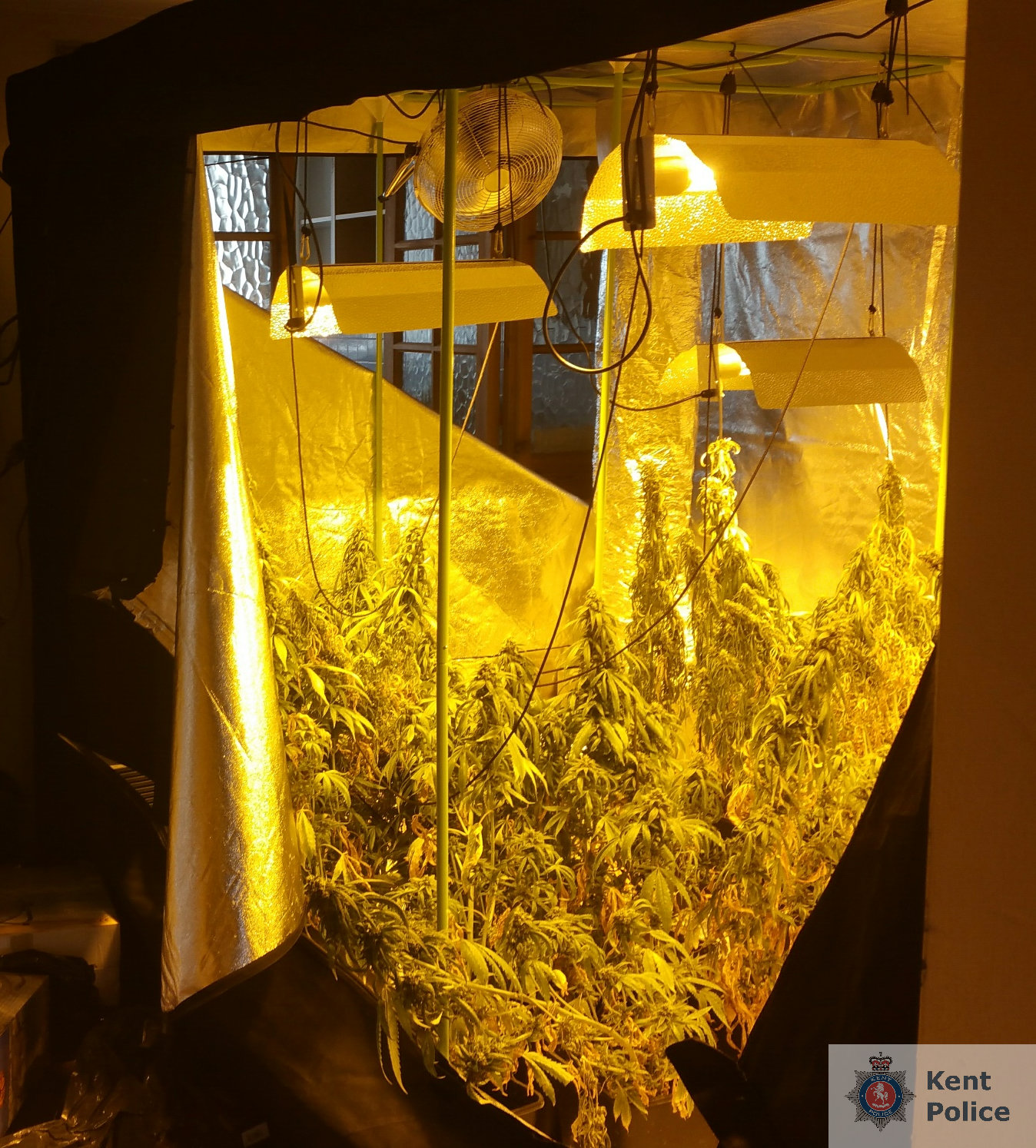