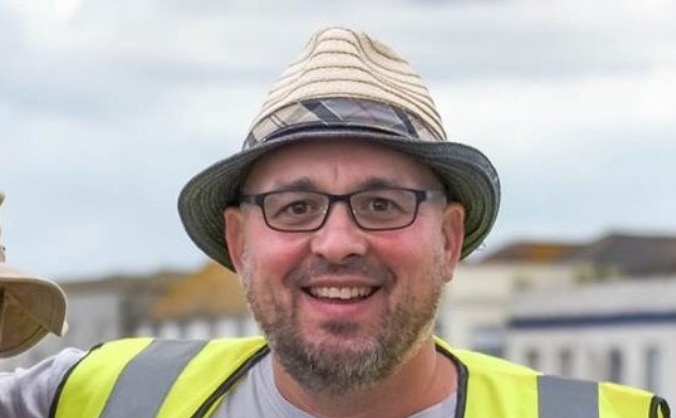 A Crowdfunder page has been set up to replace a Bay Promo Team organisers push bike after it was stolen while he was working on the air show last Saturday.

Scott Turner had reportedly left his bicycle chained to a bench but returned later to find it gone.

Robert Madeira set up the funding page to buy a replacement bike for Scott which is quickly seeing support from the Herne Bay community.

You can support the fund by going to http://www.crowdfunder.co.uk/scott-turner-bicycle-replacement

As Robert rightly puts "Scott gives up a lot of his free time for the Herne Bay community, so let's club together to give him something back!"

We do not have any information on the current programme