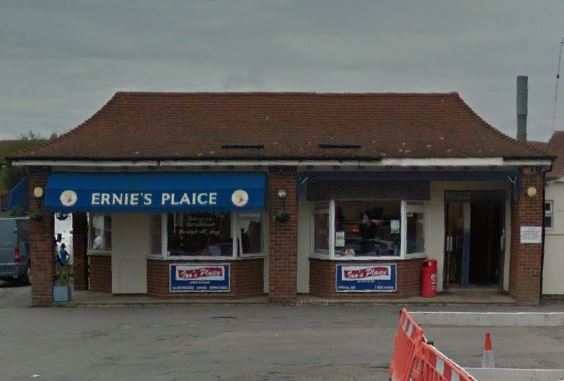 Two people have been arrested after an attack at a fish and chip shop on the old Thanet Way at Whitstable.

A 25 year old woman and a 51 year old man have been detained following what is thought to be a substance hurling incident resulting in a chef being taken to hospital.

Kent Police were called to the scene at 8.49am on Saturday 5th August.

It is reported that the victim and assailants are known to each other.