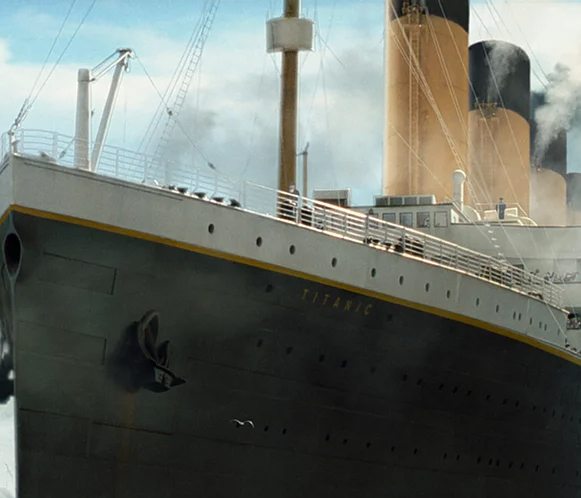 After a year of uncertainty, assorted restrictions and several cancelled events, you could be forgiven for looking forward to getting out and enjoying life. Always a rich area for things to do, Herne Bay has certainly suffered during the pandemic!

One such event you may have been looking forward to is the Titanic Honour & Glory Exhibition which was scheduled to take place at The King’s Hall between the 5th and 17th of April this year.

Voted one of the top 5 exhibitions by The Times, it’s a must see for anyone with even the slightest interest in the events of that fateful night on 14th April 1912, the work that’s taken place since to locate and inspect the wreck, or the 1997 blockbuster film starring Kate Winslet and Leonardo DiCaprio.

Unfortunately, despite optimism by the organisers, it has had to be delayed in order to comply with the restrictions that will still be in place on the original scheduled dates. But with the light well and truly visible at the end of the tunnel, the exhibition has successfully been rescheduled and will now take place between 18th and 26th September this year.

Although September is some way off, there will be plenty of things to do before then, including other events from the team organising the exhibition. The Big Truck Monster Slam is scheduled to take place at Quex Park on 18th July and the Kent Tribute Festival at Strode Park on 29th August.

Event organiser, Gerald McCarthy of Big Stage Productions told Cabin FM, “It’s in our DNA to be social. It’s certainly playing itself out that people have been struggling with this and are just looking for some fun to make life worthwhile.”

You can book tickets for the Titanic exhibition at www.titanichernebay.co.uk