Man Threatened In The Memorial Park 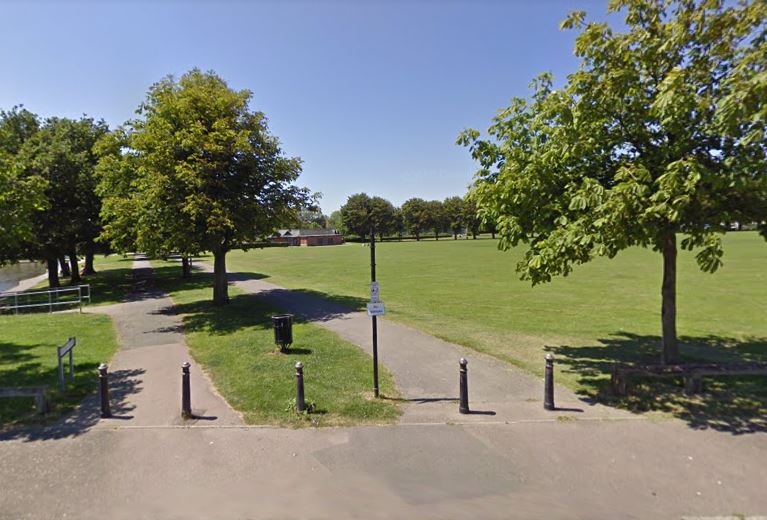 A man has been threatened with a spanner in the Memorial Park in Dering Road, Herne Bay.

The incident happened just before 4pm on Saturday (17th February), when the victim, a man in his 20’s, was verbally abused by a teenager and subsequently threatened with the spanner.

Police later arrested a 15-year-old boy from Herne Bay on suspicion of assault and possession of an offensive weapon. A spanner was also seized. The boy has been released pending further enquiries.

Officers would now like to speak to any witnesses who were in the area at the time. It is believed that the area was fairly busy.