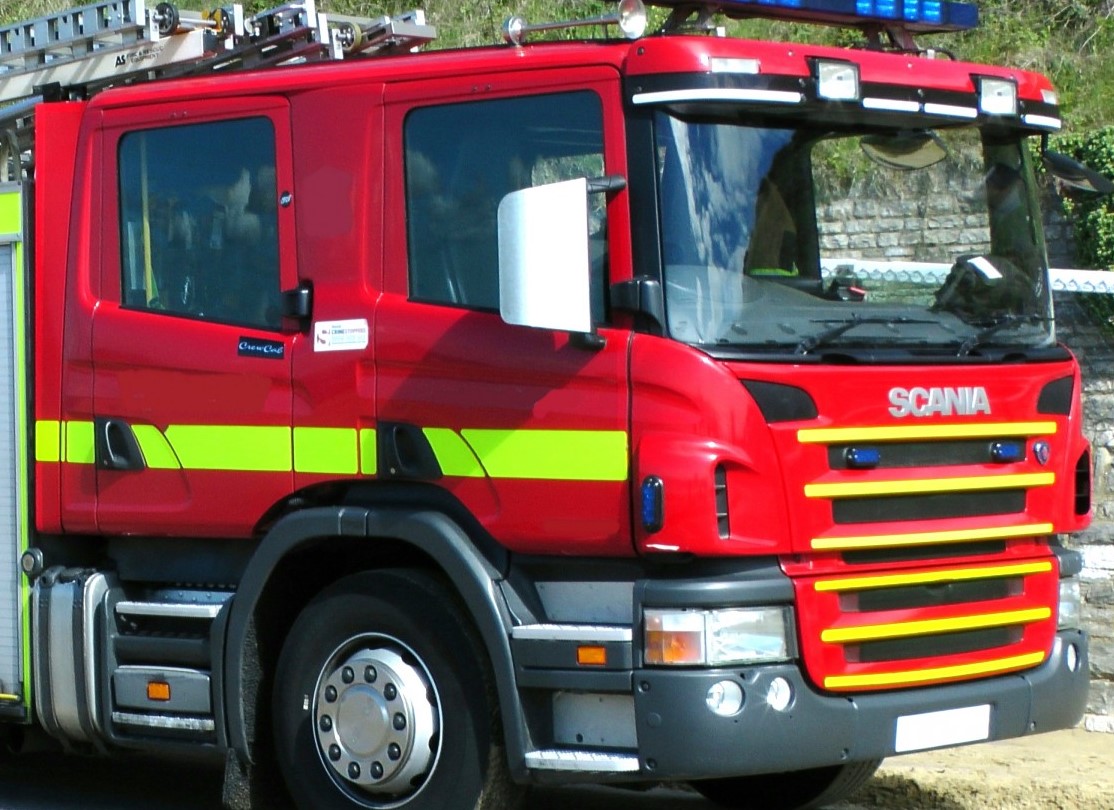 Five people have been treated in hospital following a fire in a block of flats in Central Parade, Herne Bay.

The fire broke out around 3am this morning (Sunday 19th November) and two fire engines were quickly at the scene.

Firefighters wearing breathing apparatus entered the property and led people to safety before extinguishing the flames.

Four of those treated at hospital were thought to be suffering from the effects of breathing in smoke, and a fifth was treated for minor burns to their hands.

There are no other reports of any injuries and it is not known what caused the fire.