Missed an interview or local report, or just want to have another listen? Here you will find plenty of local audio content to keep you informed! 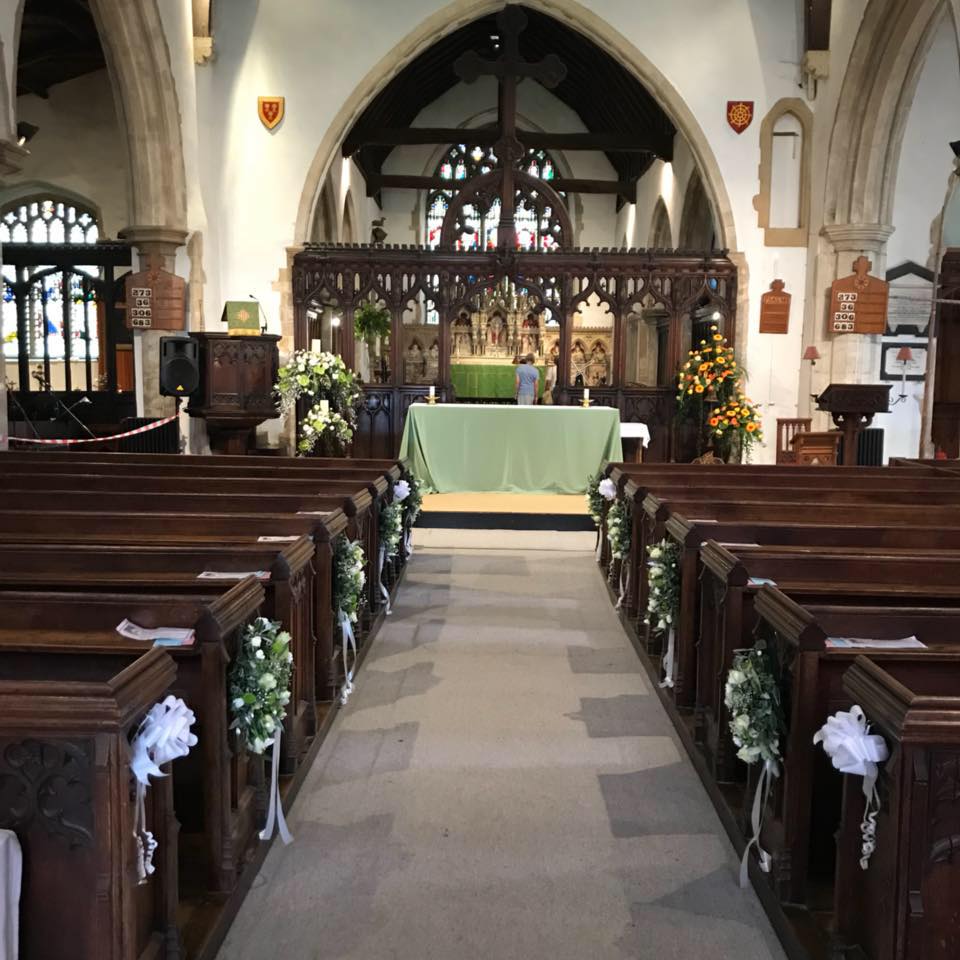 If you missed our Good Friday Radio Act of Worship and want to hear it or just listen again this is your chance. The service is led by the Reverend Carol Smith, Vicar of St Martin-in-Herne with St Peter's Greenhill & Area Dean of Reculver. 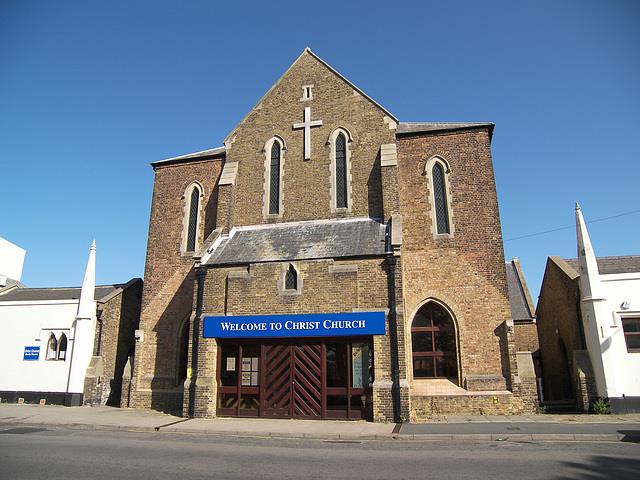 This a chance to either listen again or for the first time to the Radio Act of Worship for Palm Sunday first broadcast on Cabin FM at 3:00 pm on Sunday 5th April 2020. The service is led by the Reverend Anthony Everett, the vicar of Christchurch St Andrews in Herne Bay.

Following the suspension of church services during the Public Health Emergency, Cabin FM is broadcasting a series of Acts of Worship on Sundays after the 3:00 p.m. news bulletin. The first was broadcast on Sunday 29th March 2020 led by the Reverend Carol Smith, vicar of St Martin's-in-Herne and St Peter's, Greenhill and Area Dean of Reculver. In response to requests for it to be made available for further listening, here it for you to listen to again or, even, for the first time.

Across The Bay with Jan Reid & Peter Guise, Annual Review 2019 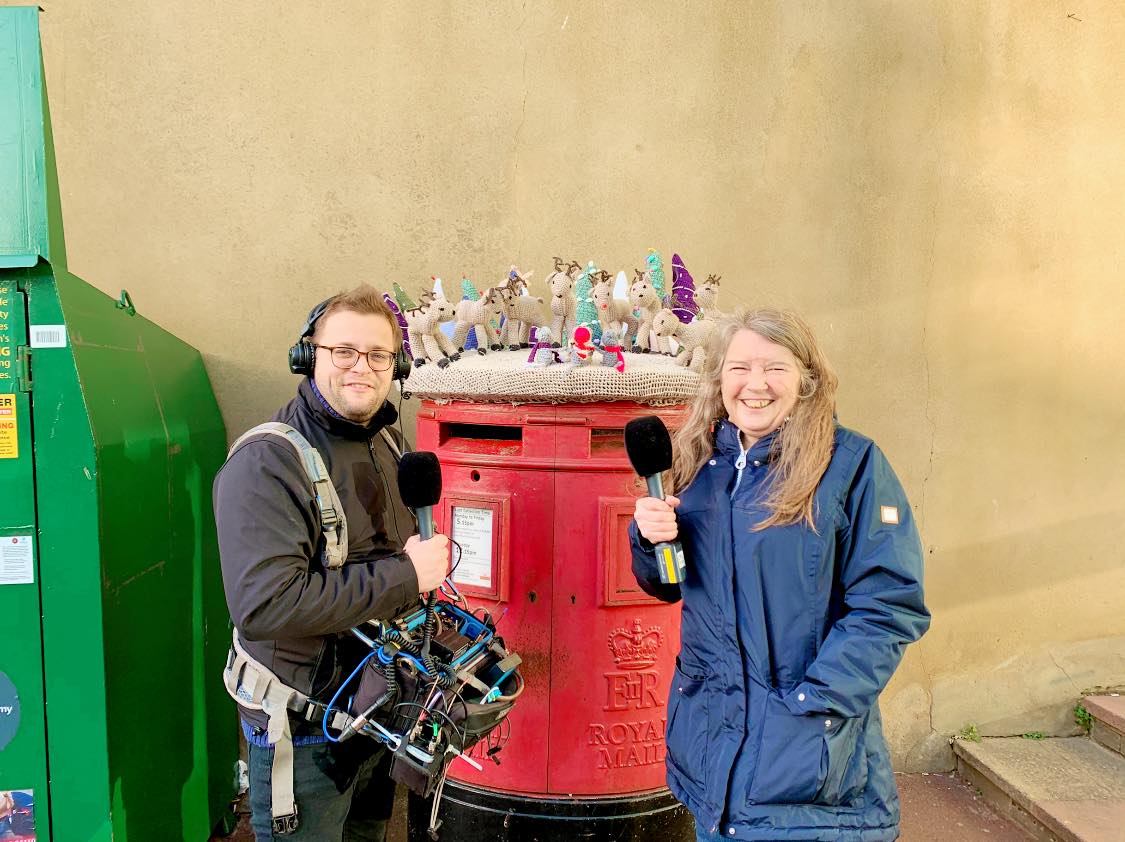 If you missed the Annual Review of 2019 from the Across The Bay team then here's your chance to listen in to the programme. It includes a number of the features from 2019: Eco Day, Seaweed, Christmas Toppers, Chemotherapy Gift Bags, Community Safety, The Rural Coffee Project, and the East Kent Artists Open House Event.

In this edition of Across The Bay, as well as bringing you the local news stories from this week, we also feature the renovation of St. Martin's Church at Herne, we talk to Carol Smith, and the Herne Bay Post Box Toppers have been adorning post boxes around the town..

In this edition of Across he Bay, as well as bringing you the local news stories from this week, we also feature the renovation of St. Martin's Church at Herne, we talk to Carol Smith, and the Herne Bay Post Box Toppers.

Across The Bay with Jan Reid & Peter Guise, 5th October 2019

If you missed Across The Bay this weekend or just want to listen again, here's your chance. This edition was first broadcast at midday on Saturday 5th October 2019. In the news; there will be no new hospital for Canterbury in the near future, the Dunkirk Caravan park murder trial has began, so called 'designer dogs' are in danger, a Herne Bay rapist has been jailed, Defibrillator thieves have been charged and Police raid a Herne Bay cannabis factory. We also feature the On Course Foundation Charity Shop in the High Street raising money to rebuild the lives of wounded servicemen and women. 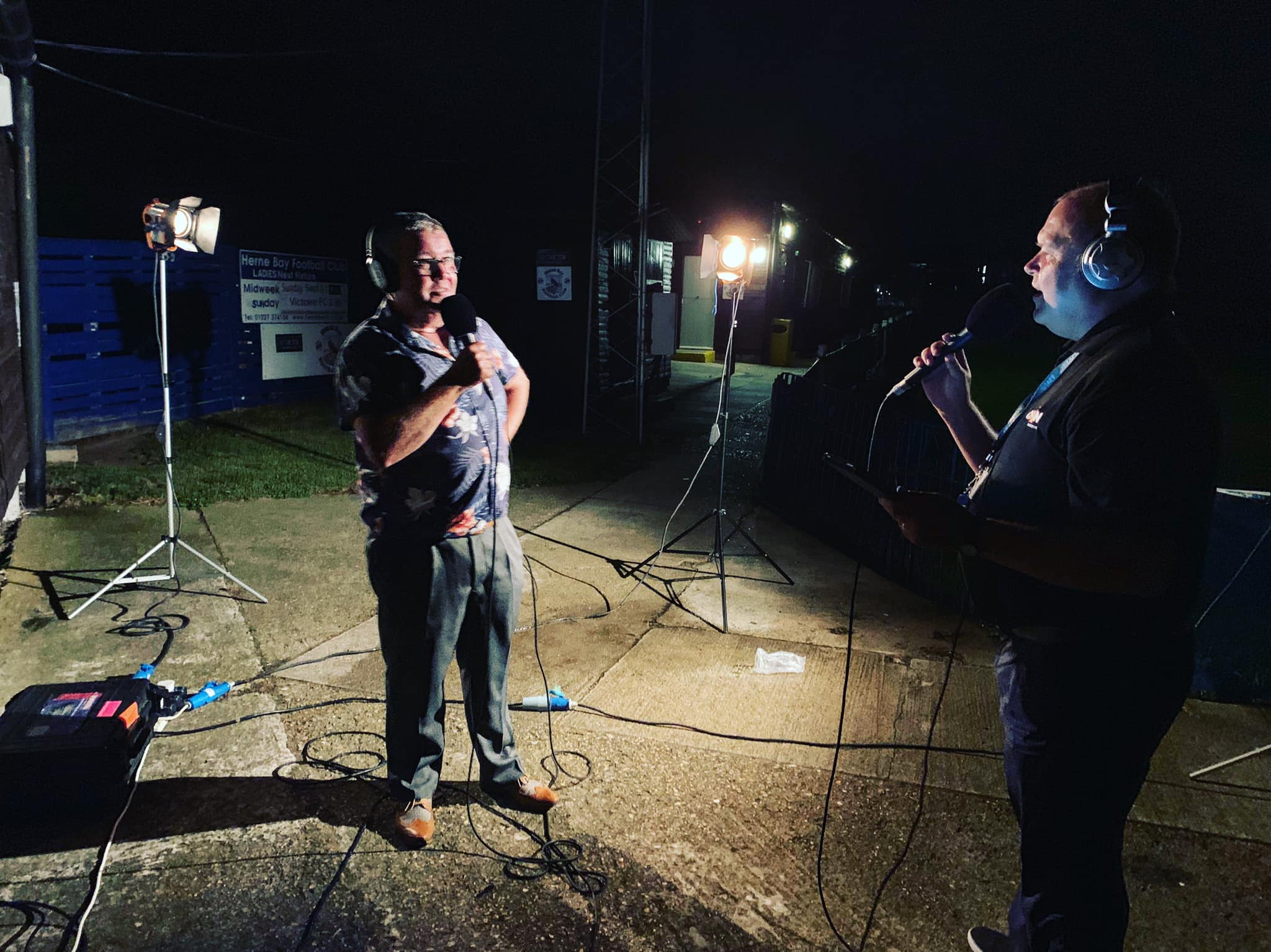 Here's a chance to either listen again or listen for the first time to the very first Cabin Live Session hosted by Steve Ralph as part of his Wednesday eveningprogramme on Cabin FM. In this first edition Steve was talking to local crooner Martin Farbrother about how he became a singer, who his influences were and a whole host of other searching questions in between Martin singing some of his favourites live on Cabin FM. Watch out for further Cabin Live Sessions on Cabin FM. 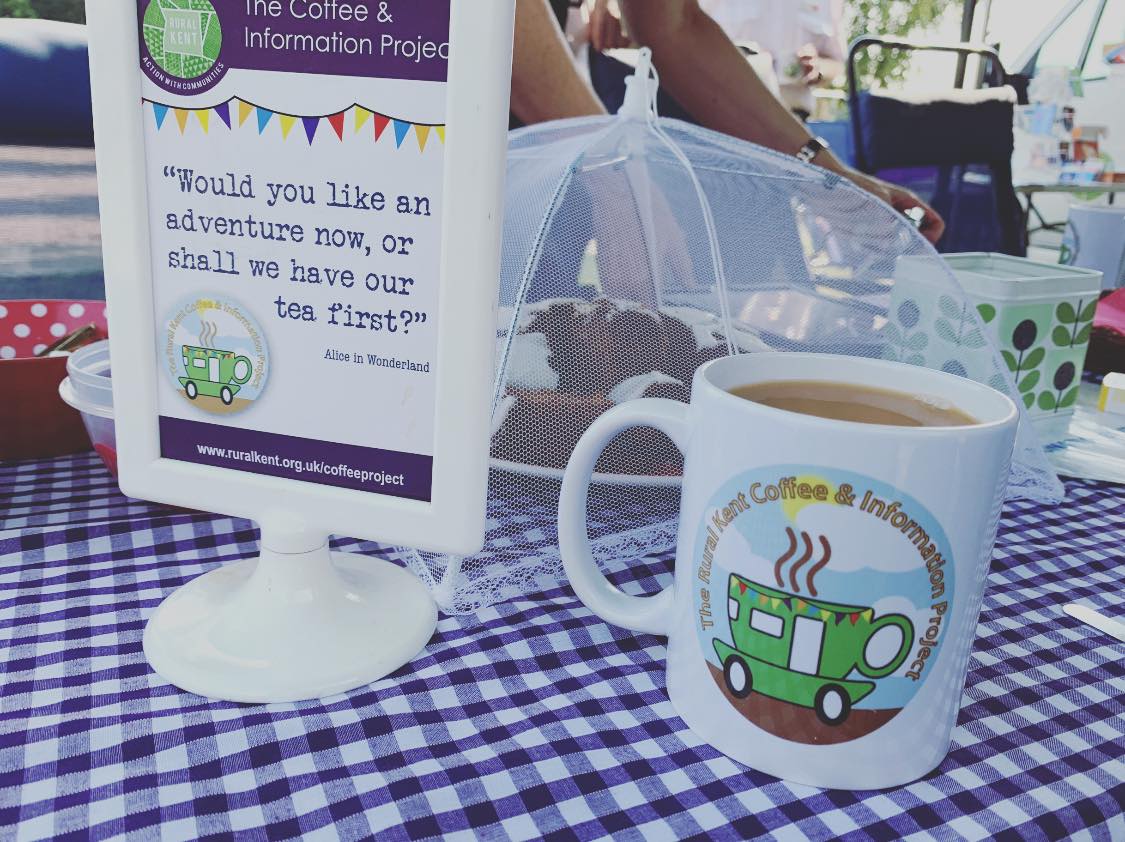 If you missed this Saturday's Across The Bay with Jan Reid & Peter Guise, here's your chance to hear it for the first time, or indedd, listen again to a bumper edition  with news on the new seafront shelter, an assault in Whitstable road maintenance and climate change. Plus two features, one on the Small Business Funday & Eco Day with The Ladies Who Latte and the coffee morning at Broomfield with he Rural Kent Coffee and Information Project.